Summer often brings exciting news of met office highs, festival spirits and fun gatherings of friends and family. But how can you best take advantage of the supposed “all time hot temperature” this summer? If you aren’t galivanting across seas for your holidays this summer, don’t worry! There are plenty of exciting events to get involved within the UK. Culture and music are at its peak in summer, so here is our run-down of some spectacular events to get stuck into this summer…. 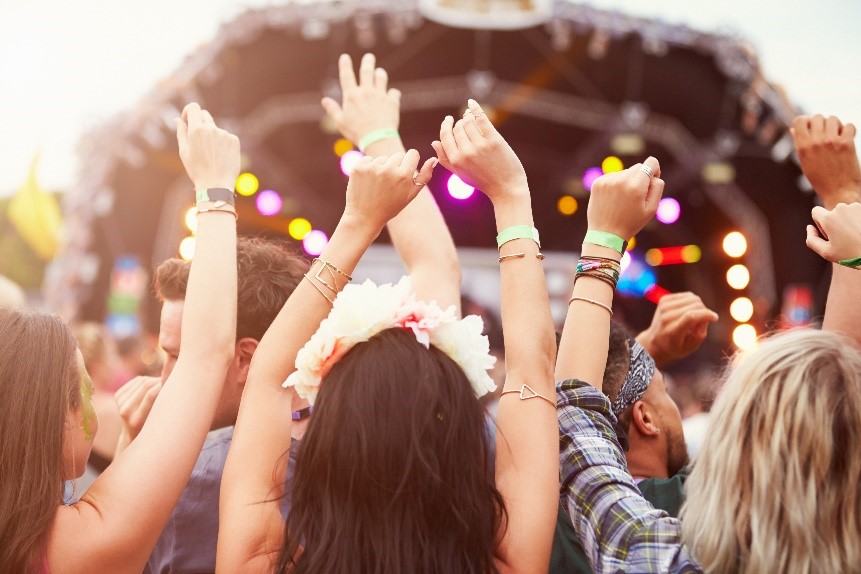 For an alternative trip to London, why not take a detour to the Rooftop Film Club. If you consider yourself a bit of a film buff, what better way to enjoy the summer than to combine the warmer weather with a film, a drink, popcorn and friends … all on a London rooftop! When the sun goes down, the lights come on and the film reel will begin. Spectacular views both on the screen and surrounding you. Is there even a better way to relax through summer? 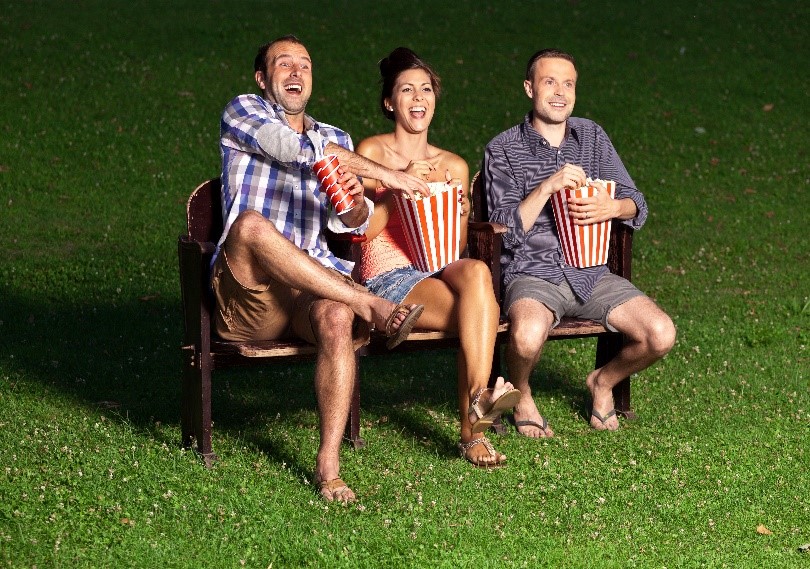 June and July brings an abundance of musical vibes, artistic brilliance and stunning surroundings to Hyde Park. Barclaycard presents BST, which is held over two weeks in the infamous park in London. This fabulous festival was the first event AEG held in the park from first getting the rights to host there. There have been some smashing headliners here, even some of the greatest, such as The Rolling Stones, Bon Jovi and Take That. This year sees artists such as Phil Collins, Green Day, Blondie and much, much more. 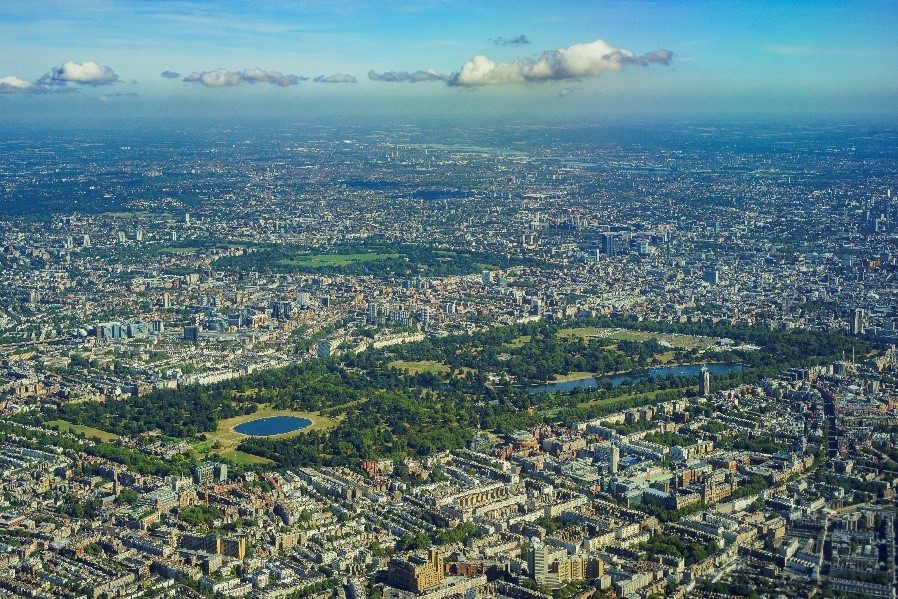 This Festival is one of a kind. It aims to bring readers and writers together in a celebration of story sharing and ideas in sustainable events worldwide. Inspiring and entertaining, its sheer imagination and cultural exploration makes for an enlightened world of wonders. Hosting Nobel prize winners, novelists, scientists, historians, musicians and politicians, Hay-On Wye Literary fest gives everyone an expressed voice and an exchange of ideas. Think art means science meets print and digital. 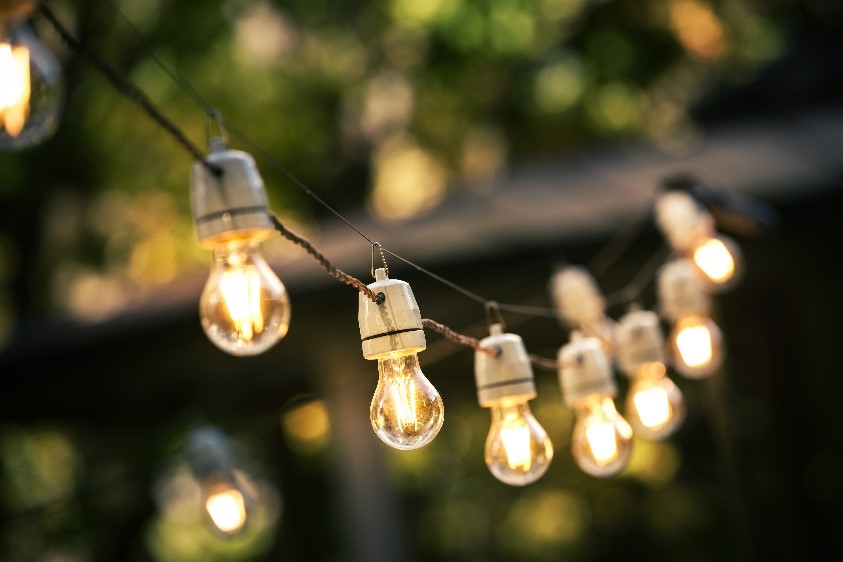 These two festivals have similar vibes; Y Not in the scenic Peak District and KC in the picturesque Lake District. Both supply old school music vibes mixed with modern musicians from every region. From steady growths and humble beginnings as over spilling house parties, they have both grown to massive events, both sure to bring light to your summer. If you want a weekend of no cares and good times, one of these is the one for you. All you need to provide is the memories and a killer fancy dress outfit, and they will do the rest. Whichever you’re closest too, we recommend grabbing your wellies and prepping for the ultimate classic festival. 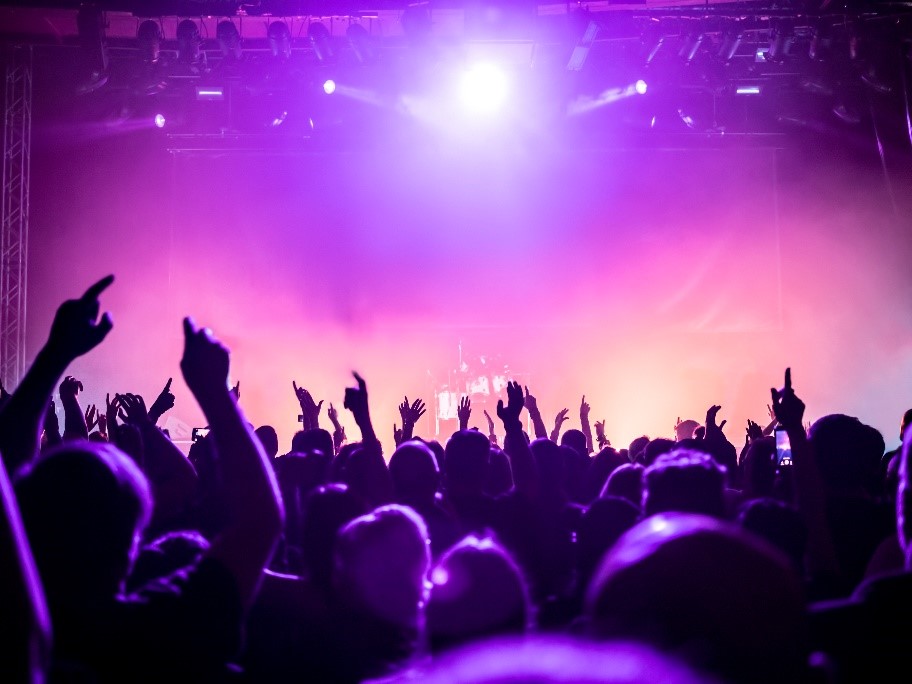 This is the UKs largest free celebration of African Music and Culture, and is sure to be an uplifting summer vibe for all. Starting in 1992 as a series of small gigs through Liverpool, the event has become an enormous success and now takes place in its home of Sefton Park, Liverpool. Bringing balance to representations of African music, this festival of brilliance highlights the fantastic feeling that African music can bring. Culture, music, food and inspiration is brought to the city from Africa Oye; isn’t that what summer is all about? 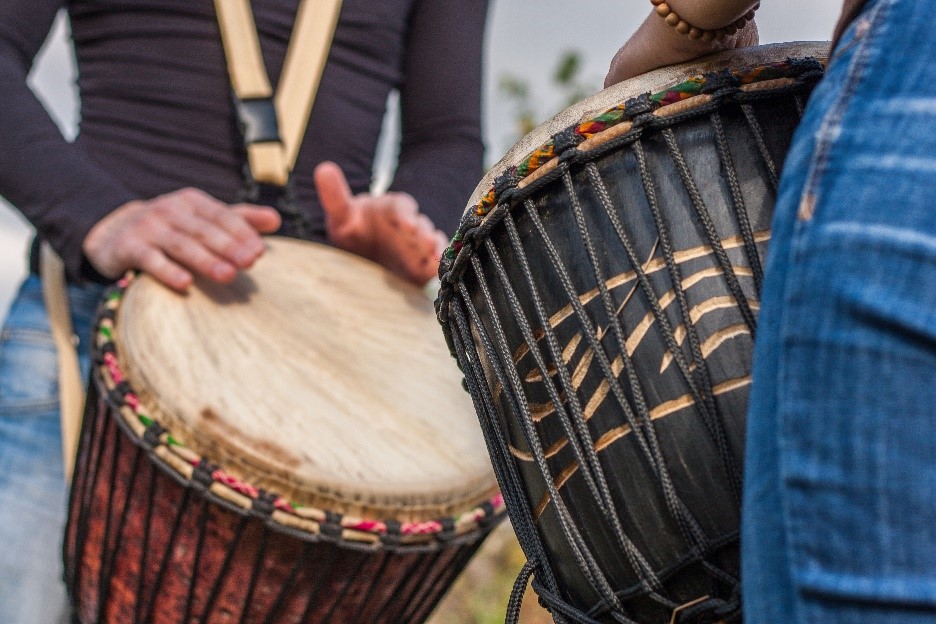 None of the events could have set their high reputations without the wonder of lighting. The ambience, vibe and uplifting feelings are enhanced by the technical aspect of lighting; on stage and off.  From poetry reading by fairy-lights to full stage lighting, at a world class music festival, we can cater to every event; and we love to do it! We would love to help you get your event ready for the world. You can get in touch with our team on 0845 094 1162, and we would be more than happy to help you on your way.